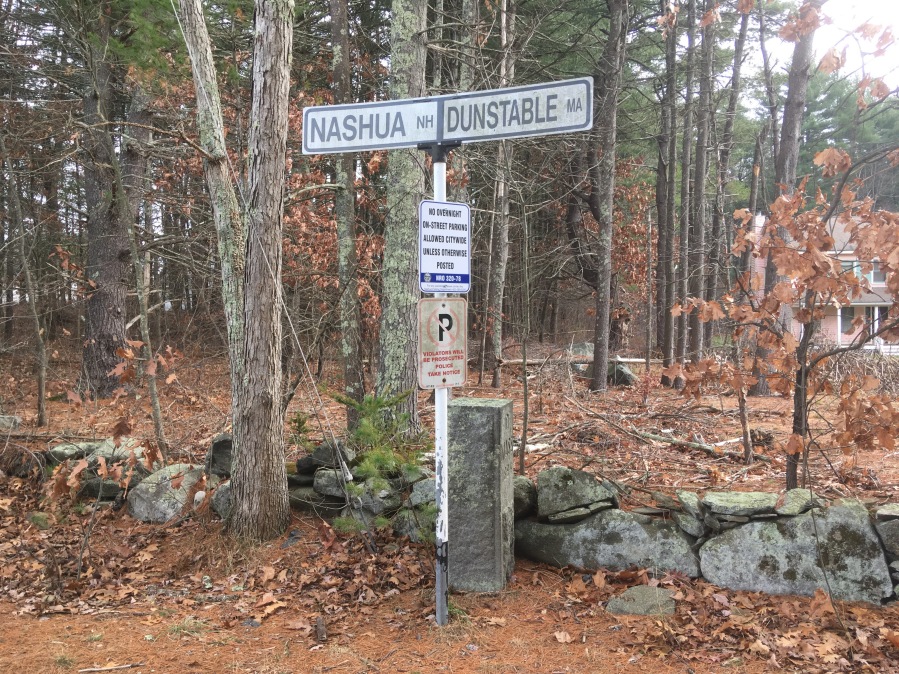 As it turned out, I was going to my part-time job that afternoon and had just parked the car when the phone rang.

Between taking my mask off, hanging my badge around my neck and answering the phone, the things-to-hands ratio was not in my favor, and I knocked my glasses off so they were sitting between the seat and the door.

Klutziness aside, the phone call was what I hoped it would be … a job offer.

“You’ll work when the universe is ready.”

Someone said that during my networking group meeting a couple weeks ago, and it made enough of an impression that I wrote it in my notebook.

I don’t want to believe in fate, or something happening because “the universe is ready.” It implies a mysterious hand interceding in events, and it’s a hand I can’t control.

But I’m not completely sure exactly what you’d call:

It’s that last one that stands out.

When I lost my job a couple years ago, I thought that part of my life was over. So I’ve spent most of the last two years trying to find something adjacent to it, where my skills mostly fit in and I hoped they’d trust I could learn the rest.

I found jobs that looked interesting, and I was sincerely interested, but when I actually dealt with people, did I come across as “just” interested, and not 100 percent passionate?

Maybe, because I was a completely different person during interviews for this job, to the point where I worried my enthusiasm caused me to blurt out something disqualifying.

Because while I don’t want to believe in fate, I absolutely believe in jinxes.

I’m the guy who doesn’t mention a no-hitter in progress, and who says “clank” every time a basketball announcer talks about how many free throws someone has made without a miss.

And I’m afraid to ever … ever say that I thought a job interview went well.

Don’t want to tempt fate, after all.

When I got word that my services would no longer be required, I wrote a message on Facebook that night. As disappointed as I was, their messages of encouragement made me feel at least a little better.

(By the way, I would be a terrible person if I didn’t mention how strong Suzi has been for me over the past two years. There have been plenty of times I couldn’t stand myself; how she did it, I don’t know.)

Once the good news came, however, it took a couple days before I told everybody. It’s almost like I wanted it to sink in, like I was afraid it wasn’t real.

The congratulatory messages feel much better, and yes, it’s real.

I got really wet, but the rain did stop.

There is a rainbow over my head.

12 thoughts on “The rain finally stopped”