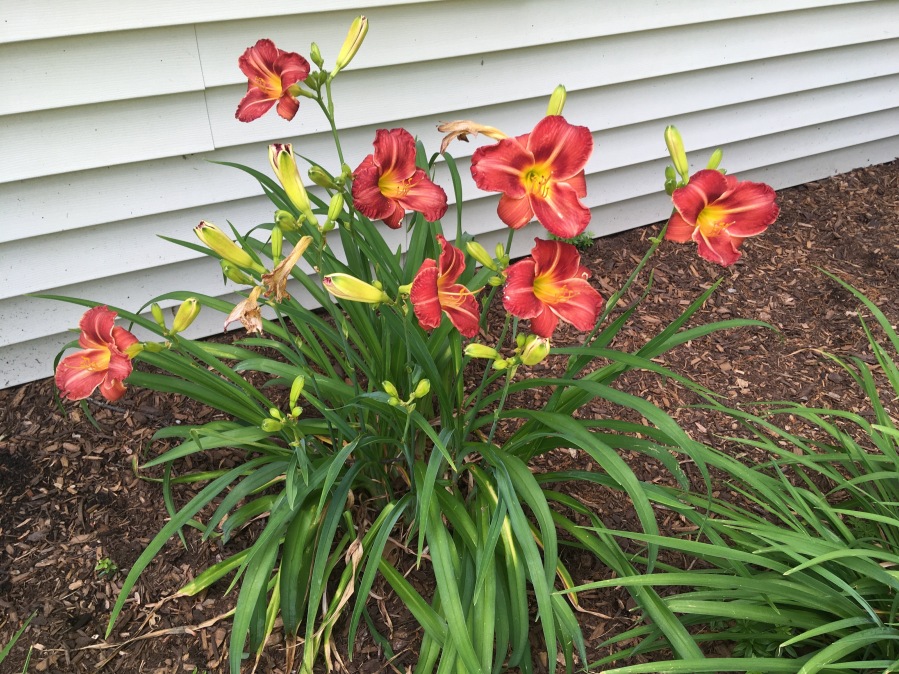 My hair had reached the stage where it had gotten so long, it was sloppy and gross.

Plus, while I don’t have a ton of gray hair, mostly at the very front of my temples, it gets more prominent when my hair is longer.

So I went for a haircut.

When I got there, a sign on the door said masks were required.

But … but … I’m fully vaccinated! And Massachusetts lifted restrictions! And the gym’s not making me wear a mask! Neither are restaurants!

What an injustice! To whom do I complain?

Do I personally need a mask? Am I a danger to anyone else? Both are highly unlikely, but they asked me to wear a mask — anticipating that they salon might still require masks, I actually had put it on in the parking lot — and so I did.

When the haircut was done, I took my freshly shorn hair to the drugstore nearby because I had to pick up a couple things and kept it on, even though people who were vaccinated didn’t have to wear masks. (I basically just didn’t feel like taking it off for the few minutes I’d be in the store. I took it off as soon as I got outside.)

It’s not that hard.

Seriously, it’s not that hard.

Thank you, Mr. Acute Grasp of the Painfully Obvious. Do you have any other brilliant observations?

Well … no, but hear me out. Maybe this will all make sense.

I was lucky (and continue to be so) in that Suzi and I stayed healthy and we didn’t lose anyone to COVID. In fact, between the two of us, we may only know a few people who even had it.

Not to mention that we didn’t have kids to worry about keeping both educated and sane.

So the worst part of last year was basically not being able to do things or having to tread very carefully in whatever we did, and even though I understand that lots of people would be all too happy to trade places with me, it wasn’t especially enjoyable.

But as unpleasant as it was, as I think about it, it’s almost like the unpleasantness was mitigated at least a little bit by knowing it was what we had to do to take care of ourselves and others.

Now, however, life coming back post-vaccination shows just how much even lucky people like ourselves lost last year — the activities, the family events, the stuff that makes like fun and interesting.

We’ve actually made plans for July 4 weekend! We’re going to see the U.S. women’s national soccer team in Connecticut on the 1st, a baseball game (with fireworks!) in Worcester on the 3rd and then spending the holiday with my buddy Mix and his family.

The flowers in our yard even seem brighter, although that could just be that I noticed them more this year.

But while it’s great that life is coming back, if the place where I get my hair cut (or anywhere else, for that matter) wants me to wear a mask while I’m there, I’m going to do it and not complain.

Because it’s really not that hard.