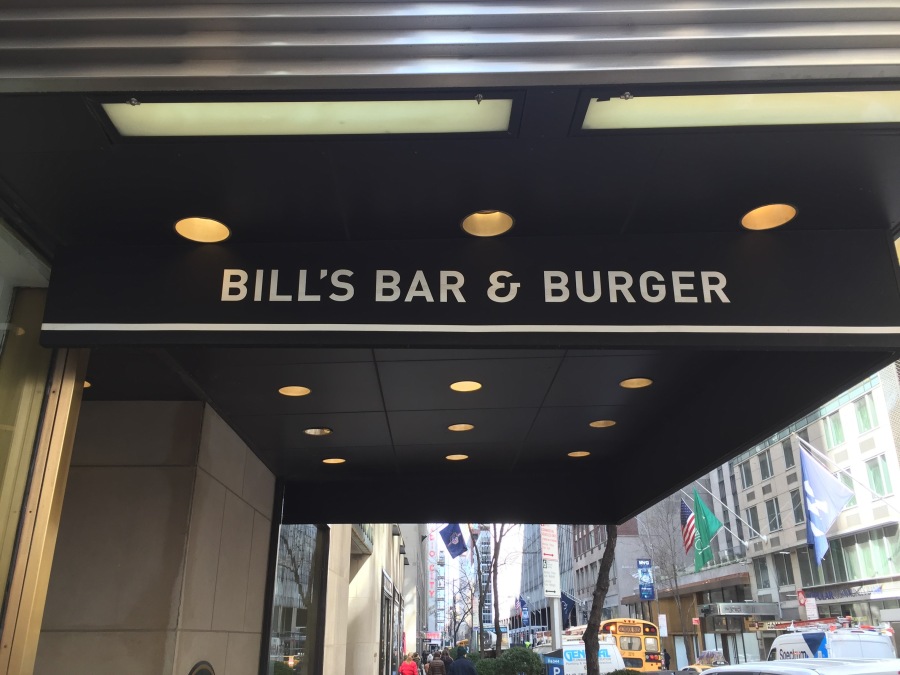 It hasn’t happened much since college, but maybe I should have been more annoyed when people asked me why I didn’t drink.

After all, I wasn’t asking them “Why is your idea of a good time drinking so much that you’ll possibly make yourself sick tonight and probably feel terrible tomorrow morning … with the extra added attraction of potentially making very poor decisions about who you go home with and what you’ll do once you get there?”

good morning. today's newsletter is out and it's about having to explain to people why i don't drink and why you should never ask someone about it. you are not entitled to that information https://t.co/H9U1m2UUBe

But even though it wasn’t really anybody’s business, I got it … there aren’t many college kids who don’t drink, so I’d answer, and that would usually be the end of it.

To be honest, I find it more annoying now when people ask how I can be a Yankees fan living in Massachusetts, because I do think they actually believe there’s something wrong with me, and even when I explain that I grew up in New York in a family full of Yankees fans … I’m not sure they always get it.

But let’s give the benefit of the doubt and say people are asking because they’re genuinely curious and don’t realize how much it might tick off the person being asked. What are some other questions in that same boat?

I used to ask those kind of questions, until people started asking me, and then I realized how annoying it was.

But then again, I’m the same guy who years ago asked a friend who was pregnant with her third child several years after having her second whether it was an accident or planned.

Sure, we had the kind of relationship where I knew she wouldn’t mind, and everyone else at the party wanted to know the same thing but didn’t dare ask … but still … .

(By the way, all of this has been relatively tongue-in-cheek, but here’s a serious story about alcoholism and drug abuse.)

If I wrote a memoir about a certain part of my life, what would it be about? (I’m also happy to say my post inspired Becky to try her hand at answering the same question.)

Austin knows that striving to be perfect can bring unneeded pressure, but it’s still good to get the juices flowing sometimes.

Rosie chooses to love her way.

Writing has always been there for Renata.

Alexia ponders what her children’s lives will be in four years.

Lindsay has had a few rough days lately, but this one seems especially difficult.

Zoe gets angry … just not a particular kind of angry.

Vee encounters someone who has some … odd views about what goes on in Canada.

Giggles had some interesting visitors.

Paul saw “The Notebook,” and is starting to wonder about how he reacts to sad movies.

Pamela tells the story of a woman who sneaked out to the diner for a milkshake, and got more than she bargained for.

Jamie fell off the fitness wagon, but she’s working to get back on track.

“Recently, there has been such emphasis on the new: a new year, new vaccines, a new administration getting in and sorting out the pandemic. But amid all this I’ve found myself suddenly struggling with impatience and the reality that, yeah, this isn’t ending soon. Now there is just…more waiting, more time lost.”

Should you recycle? Use the back side of the paper for notes? It can be difficult.

My therapist told me to let go of my anger by writing letters to people I detest and then burning them but now I'm not sure what to do with the letters.

Because who doesn’t like a nice garden salad with a crisp, cold one?

Got free salad servers with my beer… pic.twitter.com/RNq9avv5Vo

The time for bullshitting is over because this is adult conversation: What was your favorite P.E. or recess game? pic.twitter.com/71AXT8st6O

Off the top of my head, I’m not sure I have, either.

I don’t want to brag but I’ve learned no new skills in quarantine.

Bro I just wanna mindlessly walk around a museum again

Can someone make eating ice cream the new way to stay in shape?? Asking for me.

As someone who lives outside of Boston, where the first 10 minutes of the local news was Brady going back to the Super Bowl for a team that’s not the Patriots, I have no idea what she’s talking about.

I'm tired of Tom Brady. That is all

Not only are any jokes you make about this way too easy, I can pretty much promise they’ve already been done.

I appear to have offended His Majesty. I hope he doesn’t send me to the Tower. I’ve heard bad things happen there.

HOW CAN THERE POSSIBLY BE A QUESTION MARK AT THE END OF THIS HEADLINE https://t.co/1BFYU93rUA via @a_silly_place

No such thing exists.

Ever feel you might have too much meat in your life? pic.twitter.com/0QyO4ICpMQ

Care to guess her answer? 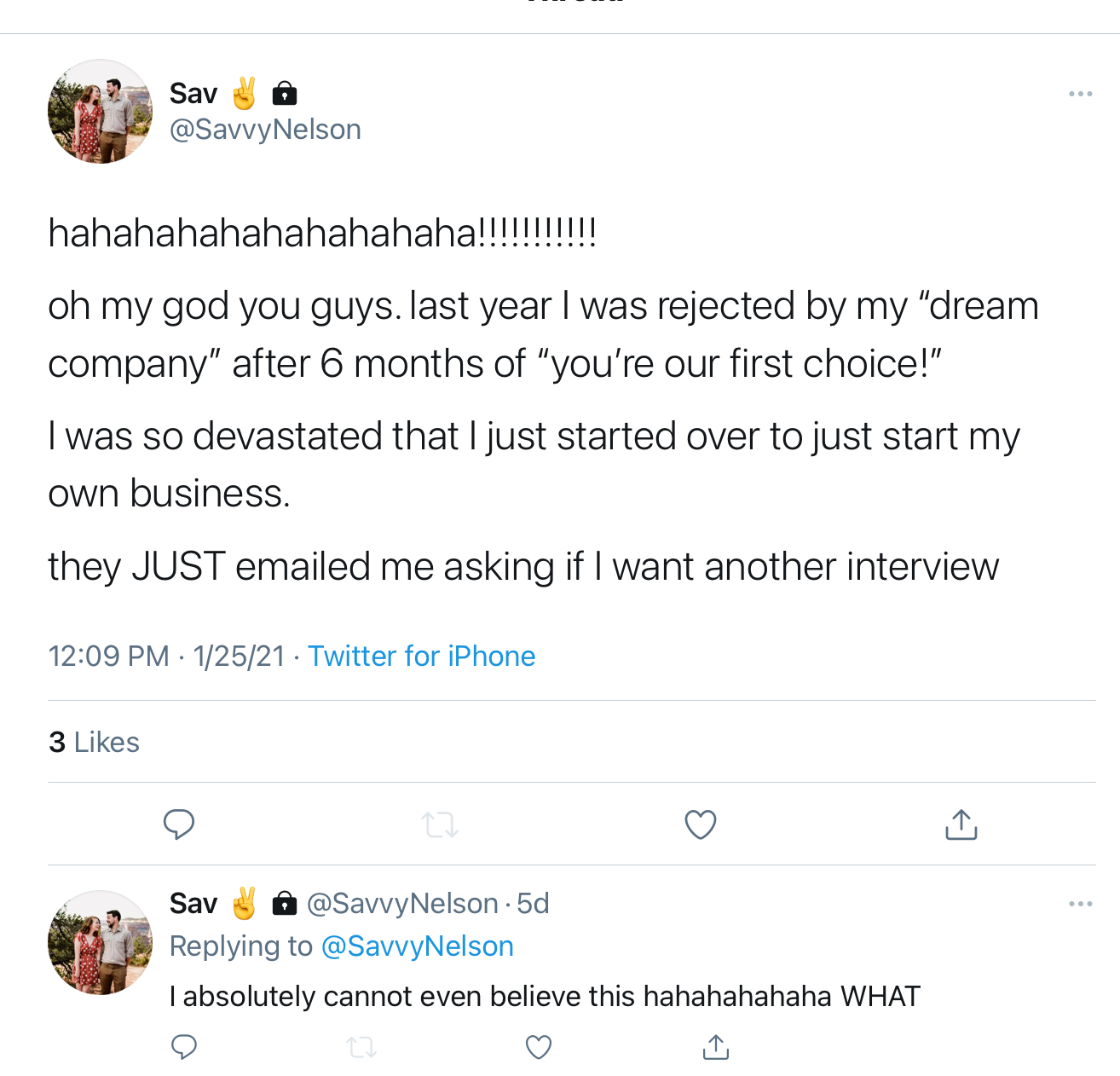