I’m not entirely sure what Suzi and I will do for her birthday at the end of this month.

Normally, we’d go to one of the restaurants where we eat for special occasions, but this year, we’ll probably just order take-out and eat at home.

But one thing I do know is that, whether dessert is cake or cupcakes like we did last year, we’ll have a “9” candle for the second number of her age, since she bought one the other day.

Helen of Crispy Confessions was kind enough to recently name my blog as one to follow in 2021, and one of the posts she enjoyed was my tale of the grocery store not having an “8” candle for Suzi’s birthday last year.

That was a fun post to write, so I went back to give it another read … and this stopped me in my tracks.

“But at least if it’s spaghetti sauce, or bread, or toilet paper or most of the hundreds of other things in the store, barring an impending-winter-storm run on the shelves, there’s always some on display, probably more stored in the back and the next shipment likely not more than a few days away.

And if any of those things were actually in danger of running out, someone would probably notice, and I imagine the store would put out an urgent request to get more as soon as possible.”

One thing I hadn’t thought of from the Before Times … you almost never had to worry about whether the grocery store would have adequate supplies of toilet paper.

Fortunately, we were never in any danger. We had plenty even before The Great TP Shortage of 2020, and last September, the local grocery store suddenly started offering one brand of toilet paper buy-one, get-one-free.

What I hadn’t known is that supermarket chains bought Petalo and other Mexican brands to cover shelf shortages until American companies could get caught up, but according to Suzi, the usual stalwarts are back on the shelves, and the Petalo is now on an end cap. 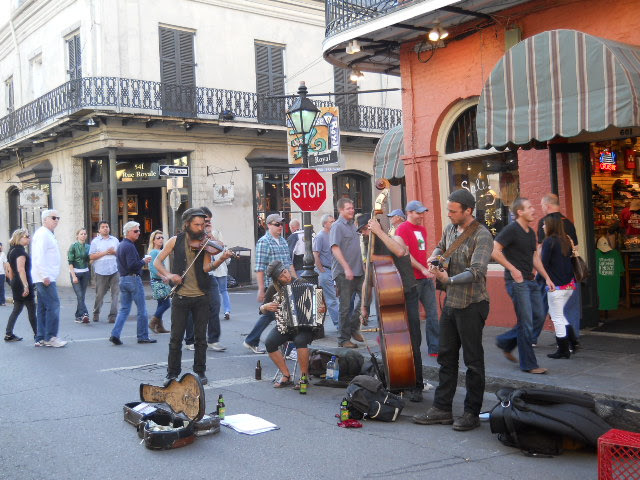 Pretty much the only meaning behind a “9” birthday — other than it’s one more year on this side of the grass — is that it’s the last one before whatever stage in the aging process is signified by the “0” birthday the next year.

Whenever I tell people Suzi is the much-smarter one in our household, I site as proof that she spent her last “0” birthday in New Orleans, while I spent mine four months later at work. She’s already talking about where she may be interested in going next year, with Paris, Barcelona and Berlin piquing her curiosity, and Barcelona possibly having a nose in front because its late-January weather looks better.

My birthday is actually on Memorial Day next year, so at least I shouldn’t be working. My parents like to come that weekend, and maybe I can get to a ballgame.

In addition, next year is our 20th wedding anniversary. We’re planning our every-10-year trip to Jekyll Island, but, of course, all of these plans come with the same question …

… Will any of those things be a good idea yet by the time 2022 rolls around?

6 thoughts on “Birthday candles, toilet paper and the next ‘0’”