Sometimes, you just do stuff because … why not?

Which is how I find myself climbing on the rocks. 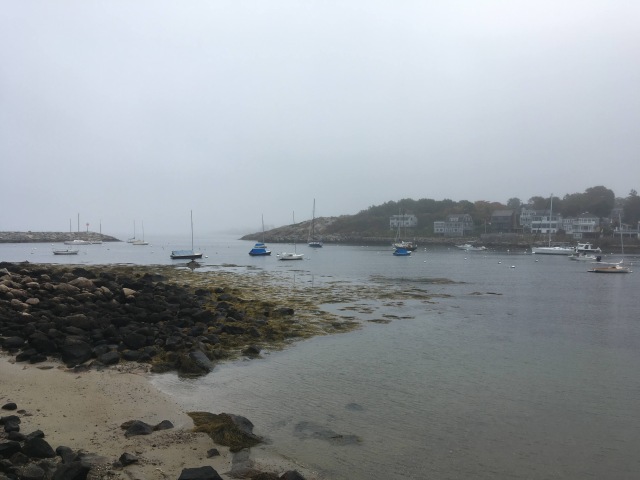 Suzi wants to see the ocean, and I’ll never argue with that, so it’s off to Rockport, a seaside town roughly an hour away.

Problem was … we can’t figure out where the ocean is. We can see it, but it’s snatches between buildings, half of which have “Private Property” signs in the driveway, just in case people want to wander down and take a look.

Suzi guesses, correctly, that it’s beyond the little rise at the end of the street. The water, boats and houses offer a pleasant view, albeit one lightly obscured by fog.

The breakwater is off to one side.

I decide I’m going to walk out to the end because … why not?

The rocks are large, but they’re neither flat nor uniform. And because of the  fog and a general misty feeling in the air, the rocks could be slippery for all I know.

Therefore, I’m not confidently striding from rock to rock like I’m walking down the sidewalk. Instead, I’m trying to find the flattest, most-level spots, because I’d rather not slip and break a leg if I can avoid it.

But even if I don’t fall, my knees and ankles aren’t what they used to be, so I’d rather take small steps, and certainly not do anything that requires a hop or a jump..

Getting older is no fun.

Suzi stays behind, her shoes not really suited for walking on rocks, and there’s no one around, except for a couple people — Father and son? Grandfather and grandson? — fishing.

I take off my mask.

Masks and glasses aren’t the best mix, but if I hike the mask high enough — so the top is almost at the bridge of my noses — and tilt my glasses slightly, I can usually keep them from fogging up.

Problem is, I wear bifocals, so tilting my glasses can mess up my already-not-great depth perception, and I’d really like to know how far away each rock is …

So I take off the mask.

We don’t always wear masks when we’re going to be outside, since there’s usually plenty of room to stay away from other people, but we also plan on going to lunch, so we need them at least until we got seated.

As it turns out, Rockport also requires masks in the downtown area, so people just … wear their masks.

I reach the end … well, not quite the end, but the marker I assume is a guide for arriving boats

There are maybe five or six rows of rocks before the water, but it looks like there’s a little bit of a slope, so I decide that’s enough.

Now I have to go back, and it’s not like I left breadcrumbs.

More looking for the largest, flattest spaces to take each step, and then figuring it out again for the next one.

And my legs are getting sore. It’s not tremendous pain, more like a gentle reminder that 48-year-old legs aren’t necessarily made for this stuff. I assume it’ll go away when I’m back on level ground.

Past the people fishing, and I’m staring to get closer to other people, including a couple young women making their way along the rocks.

I put my mask back on.

A few more steps and … done. 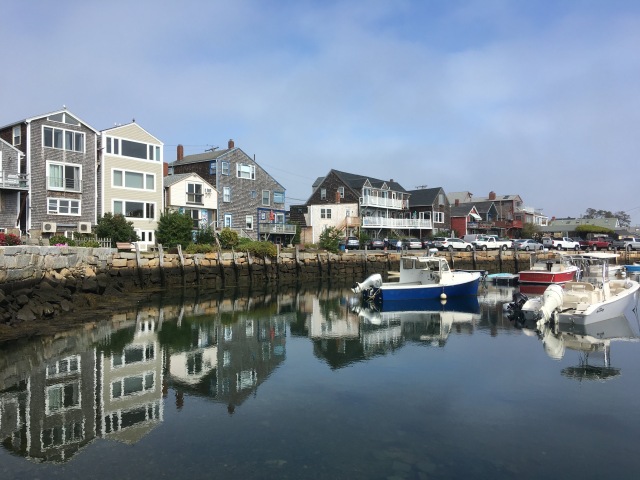 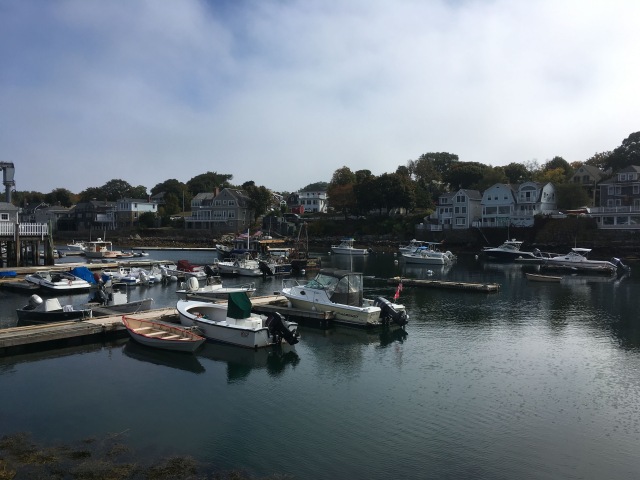 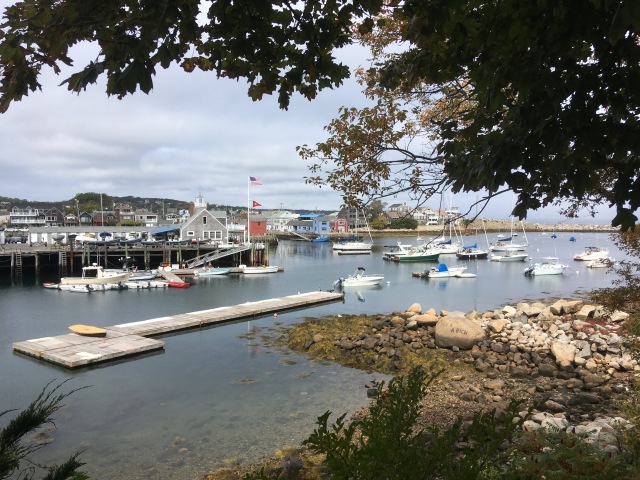 One thought on “Walk on the rocks”