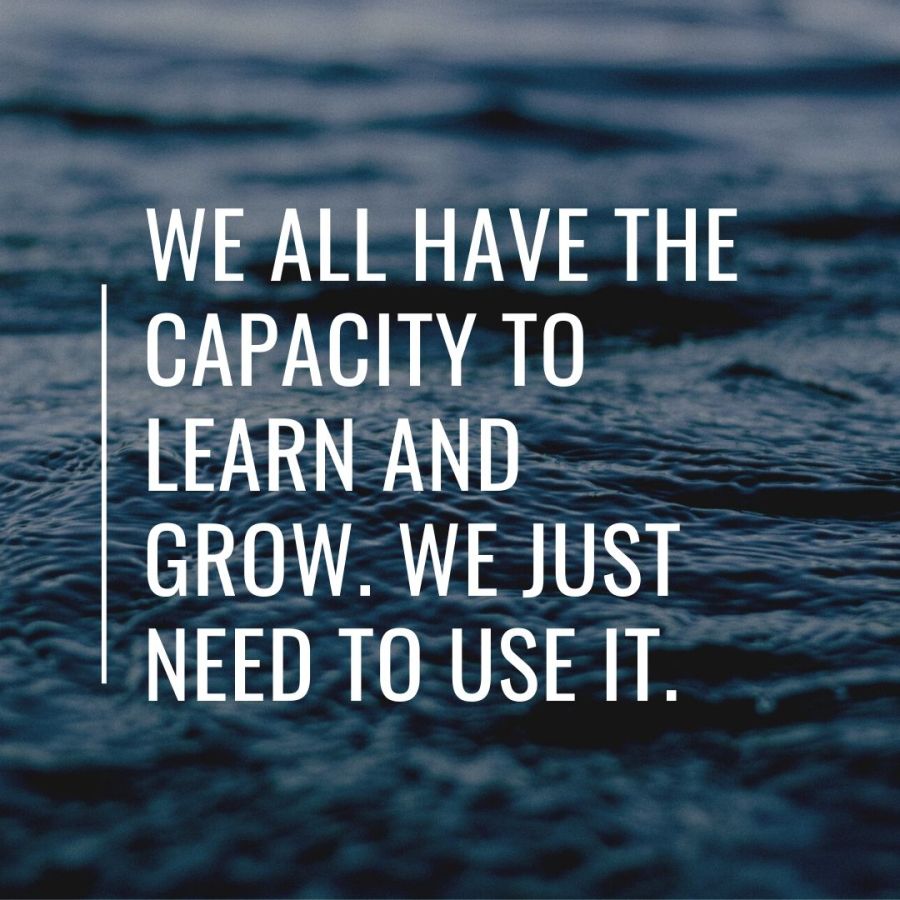 How does a white man shake hands with a Black man?

For most of us, that’s probably a rhetorical question, or at least one we don’t think about.

But as David Halberstam wrote in “October 1964,” it was a question Bob Gibson asked his St. Louis Cardinals teammate Tim McCarver, who grew up in segregated Memphis.

“So Gibson trotted out Curt Flood as his straight man, and they shook hands — Gibson as the white boy, Flood the black. Afterward, Gibson looked down at his hand a little self-consciously and wiped it against his pants. ‘You’ve done it before, haven’t you, Tim?’ Gibson asked, and McCarver thought to himself, G–damn, he’s right, and he admitted that he had done it before.”

People have flaws, and people do dumb things all the time. Trust me … I know.

But when someone makes a mistake — whether it has to do with race, sexuality, gender, religion or … whatever people do and say stupid stuff about — and says “That’s not the real me” or “I’m a different person now” or “That’s not how I was raised,” there’s stuff that hardly ever gets asked.

First of all, why did you do it?

But also, while I’m willing to give the benefit of a lot of doubts, I want to know what changed. Is the natural maturity process? Did you meet different people? Were you in a different environment? Did someone tell you that you were full of it?

We return to Halberstam, this time after McCarver thought he had called a Black kid a “cannibal” for stealing baseballs, but Gibson thought he had used a different word … and you know which one.

“(McCarver) was embarrassed and later tried to apologize to Gibson. Gibson told him there was no need to apologize to him. But what he was really saying was: What you have to do is figure out why you said it.”

We all have the capacity to learn and grow.

We just need to use it.

Not much this week … brain wasn’t firing that way.

It’s okay to not know what to say (Millennial Life Crisis) — Just be sure your heart and mind are in the right place.

My 27th Lap Around The Sun (Rosie Culture) — Rosie answered my birthday memories challenge with an appreciation of her growth, except she doesn’t want to grow older.

After Lockdown Bucket List (Hannah Louise Blog) — As so many people have written, she just wants to do “normal” things again.

I’ll Be Ready One Day, But Not Now (Create Your Own Sunshine) — Everybody deals with things in their own way, and that’s fine.

Things I Didn’t Know Were on My Bucket List: Volume 1 (Buffalo Sauce Everywhere) — These kind of lists can be fun, but I’m still not crazy about the “bucket” part.

Kids Say (No Love for Fatties) — A little help goes a long way.

Coming To Terms With Being A Sensitive Dude (That Anxious Dude) — It’s a struggle worth winning.

Another Day to be Lived (Live, parent, teach, repeat) — Sometimes, it’s all you can do.

Important life tip — if someone has lied to you for years, if you don’t believe them, you’re just as bad.

Can't believe this was said on Australian national TV pic.twitter.com/HknWrhES48

Those who are, don’t have to tell you.

Confident people don’t feel the need to brag. They simply exist and their value is apparent.

Beauty is only skin-deep, after all.

I am a grown man. I confirm this.

There was once a time when the Big East felt as goddamn relevant as the NBA. Other grown men will confirm this. pic.twitter.com/5nKaR06JCc

Curbside pickup is fine, but I’m really hoping to be able to eat in the restaurant after ordering online.

Can’t get wait to get back to normal after the pandemic. But can we all agree that curbside pick up should stay forever.

This is quite a thread.

Based on what I’m reading from Brits I follow, the rules are just a bit confusing. (See James Proclaims above.)

I mean, at certain types of party, sure… https://t.co/NRUixCmLnJ