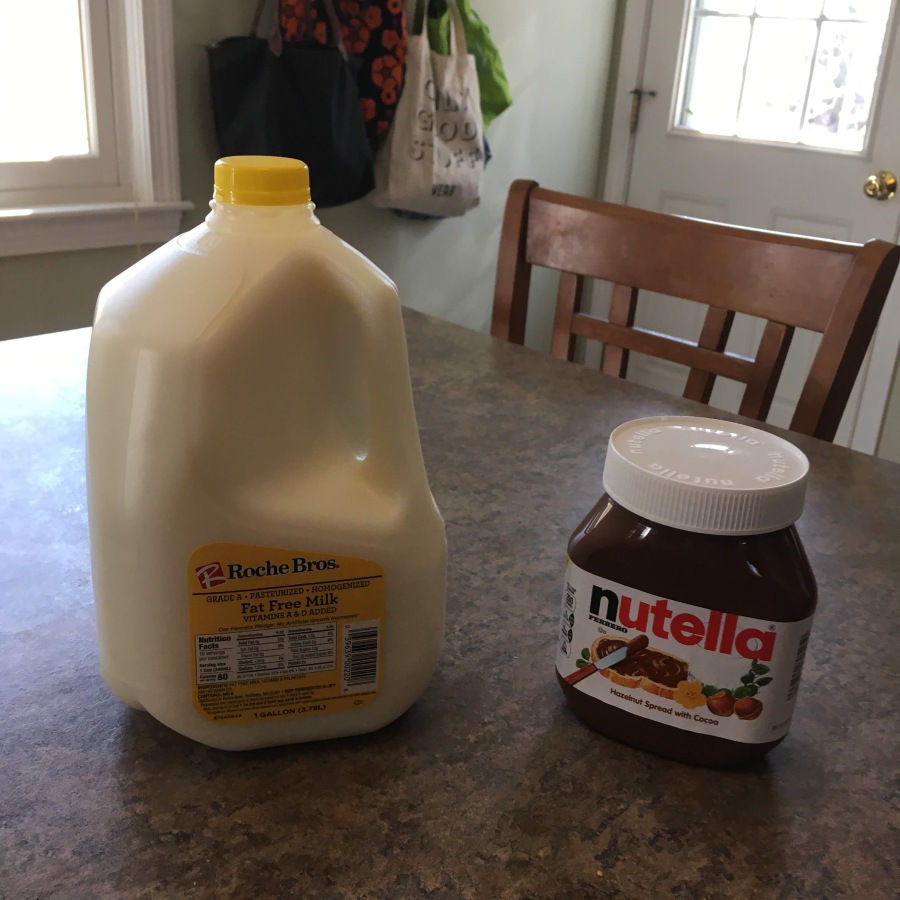 Suzi came back from a trip to the store with supplies that included milk and Nutella — the latter of which we’re sure is going to be currency if and when the apocalypse comes — and a proclamation that she was going to send me out for errands from now on.

Not because she hates doing them, and definitely not because I’m better at them … but because she said there’s so much material out there for writing.

Take, for example, a guy was walking out of the store, talking to a girl on FaceTime, when Suzi said she heard him say, ”When you get this disease, I’m gonna laugh so hard.”

She didn’t hear any more of the conversation, but how much do you want to bet the girl on the other end of the line is going to be fine, but our dude is going to get it? I just hope he has a full recovery and doesn’t infect anyone else.

Pride before a fall and all that.

And then there was the woman carrying a shopping basket of L’eggs pantyhose. Maybe we can give her the benefit of the doubt and say she was shopping for a lot of people and saving them the trip, which is a smart, responsible thing to do.

Otherwise, you can’t help but wonder how rough she is on her hosiery, or if she thinks that will also be currency during the apocalypse alone with toilet paper, hand sanitizer and Nutella.

I tell you, figuring out the exchange rate is going to be wild.

Plus, Suzi’s a little miffed that they don’t still sell L’eggs in plastic eggs.

It was … not cold, but chilly when we went out for our walk, so I grabbed my blue-and-orange Syracuse University jacket out of the closet.

I’ve had it forever, since the days when Starter jackets were a thing. It’s warmer than my regular jacket, plus it has a hood, large pockets for my hands in the front and a pouch with a zipper for my gloves, keys or whatever else I put in there.

It’s the jacket I wear, with a lot of other layers, when I’m cleaning snow out of my driveway.

After Suzi and I had gotten down the hills by our house, we were on the main road about to turn toward the train station when a jogger came in the opposite direction.

”Go Syracuse!” she yelled as the went by. “I grew up there!”

I grew up about 2 1/2 hours east of Syracuse, but have been in the city maybe a half-dozen times in my life.

Although my undergrad degree is technically from Syracuse University by virtue of Utica College being founded by and part of Syracuse until UC became fully independent nine years ago, I didn’t go to Syracuse.

I wear the jacket because I’m a fan of their teams, and on a chilly March morning where people are being encouraged to stay away from each other, it gave a couple strangers a chance for a brief connection.

5 thoughts on “Tales from a world gone weird”