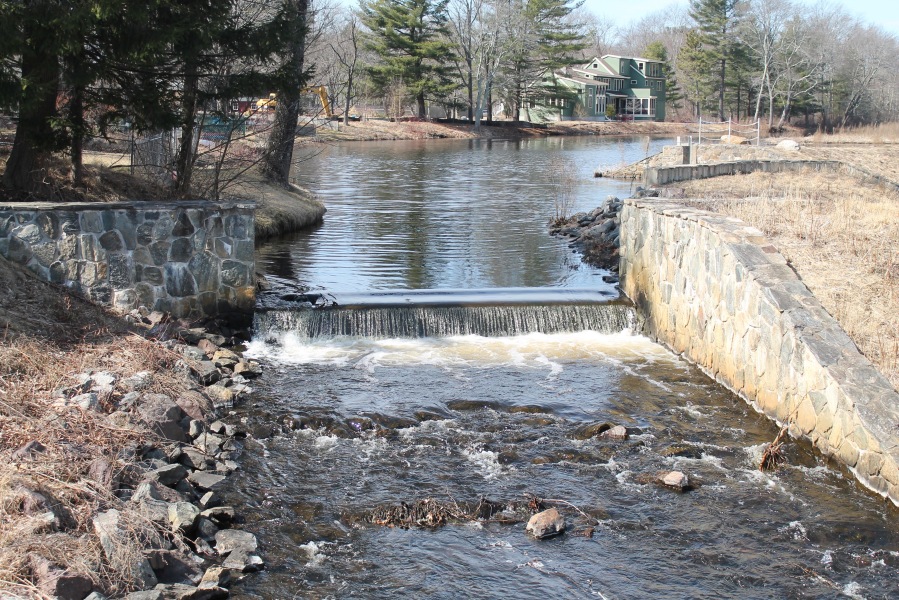 The instructor had nice things to say about every project, and called for a round of applause after he was done reviewing each.

And, little by little, my dread increased.

I knew my project wasn’t as good as the ones I’d just seen, so I was worried what he’d say when I handed over my flash drive.

I take tons of photos — for Facebook, for Instagram, for this blog, for the fun of it — but they’ve always been with point-and-shoot cameras or my phone.

A local technical school was offering a digital photography class. I figured it might be fun, and it never hurts to add a new skill, right?

I take tons of photos — for Facebook, for Instagram, for this blog, for the fun of it — but they’ve always been with point-and-shoot cameras or my phone.

People generally seem to like them, but while I think I’m pretty good at knowing what I want a picture to look like, I’m friends with several professional photographers, and all I do is just aim and fire … or sometimes fire and aim, to be honest.

About the fanciest thing I do when I take the photo is zoom in if I’m far away, and any adjustments are usually no more complicated than cropping, letting my phone rotate the photo if it’s too crooked or brightening it up if it’s kind of dark.

My phone will even create high-definition versions of photos for me, and if they stink, I just delete them and take them again.

But now I’m carrying a real camera — Suzi’s, as she has always been more about quality while I’ve been into quantity — and during the first class we talked about things like “aperture” and “shutter speed.”

I listened very carefully and took lots of notes, trying not to let on that most of the stuff was going way over my head.

All the other students looked like they were keeping up with what the instructor was talking about, while I managed to piece enough together so as to not be completely clueless.

Even though I was almost always a good student in high school and college, to this day, it’s not hard to feel like I don’t belong.

Over the years, I’ve been in classes, training sessions, corporate initiatives for up-and-coming leaders and committees. I’ve done good work and gotten promoted, but each time, I’ve had that same thought.

Everyone else has seemed like they had it all together, while I was wondering how long it would take to get kicked out of the group or fired, sent back to where I had been because I wasn’t quite ready yet.

Sometimes, I figured it out and everything was fine. Other times, not so much.

In the photography class, all the other students looked like they were keeping up with what the instructor was talking about, while I managed to piece enough together so as to not be completely clueless.

Still, I was assuming the worst, that the instructor would say that maybe I wasn’t really cut out for the class.

The crazy thing in all this was … what was the worst that could happen, even if he said there was no point in my being there? I wasn’t going to lose a job over it. It wasn’t going to go on my “permanent record.”

I’d walk out, and never see any of these people again.

But I still worried, because … I’m me.

The first assignment was to take two sets of photos — one using aperture to adjust the field of focus, and the other using shutter speed to either freeze or capture movement.

For the first one, I picked a bird feeder next to my house. For the second, I went to a nearby stream with a small waterfall.

I won’t bore you with the details for reasons beyond not being sure I could do so intelligently, but I went back and reshot both of them because I was sure they were terrible.

It went so well, I was reasonably sure they may have been slightly less terrible.

I never realized I could be so relieved and happy over something so inconsequential, but I was.

The instructor started showing my photos on the projection screen, and a strange thing happened.

There were a couple photos where the bird feeder wasn’t in the best focus, but overall, he said nice things about them.

And when he was done, he called for a round of applause.

I never realized I could be so relieved and happy over something so inconsequential, but I was.

6 thoughts on “Trying to avoid the dunce cap”