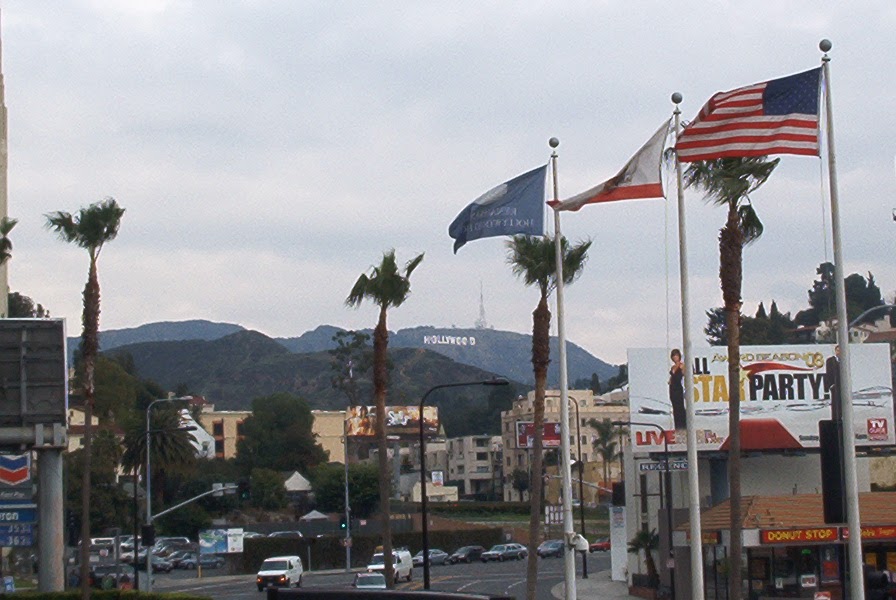 “Get in, loser. We’re going to The Chateau.”

I have a very smart wife.

“As time progresses, there is an increasing level of fear that you are not wanted or needed any longer. You feel alone, adrift without any direction or faith for the future.”

“We Need To Talk About The Mental And Emotional Anguish Faced By Job Seekers,” Jack Kelly, Forbes

It wasn’t not getting the job after a series of what I thought were really good interviews.

That would have had me upset enough. After all, it was by far the best I had done with anybody so far, and all my other applications are stuck on square one, if that.

What made this worse is that, while I’ll spare you the details, it felt like something broke down in the process that left me out in the cold when I didn’t deserve it.

Even more baffling was that the people I dealt with had treated me well up to that point. I liked them, and I’m was pretty sure they liked me. It did feel like a connection, which supposedly helps in getting hired, right?

But either I read it wrong, or it wasn’t enough.

Maybe there will be a time not too long from now where I’ll be amazed at the opportunity I’ve gotten and this most recent disappointment — not to mention how I got in this situation to begin with — will just be memories.

In the movie version — starring George Clooney and Laura Dern, with Kacey Musgraves’ “Rainbow” in the soundtrack — “Get in, loser” is where the story starts to turn.

The hero (and just in case you’re not sure, that would be me), shakes off the disappointment, tends to his battered pride and charges forward toward his ultimate success, starting a fantastic new job and saying “Yes, we did it” to his wife just before the closing credits roll.

Perhaps they even close the circle by going out for Italian food to celebrate.

And maybe that’s what will ultimately happen. Maybe there will be a time not too long from now where I’ll be amazed at the opportunity I’ve gotten and this most recent disappointment — not to mention how I got in this situation to begin with — will just be a memory.

But the reality is that I’ve been out of work for six months, most of my applications have fallen into black holes and I haven’t been able to get any of the ones that haven’t across the finish line.

Emotional Brain pretty much runs riot these days, but I have to find a way to get Logical Brain back in the game — continuing to plug away, try different things, talking to people who can maybe figure out what’s not working and come up with things that do.

If it were a movie, we’d likely know the ending when we walked into the theater, but it’s real life, so no one knows how it’s going to go.

6 thoughts on “Life … without a script”