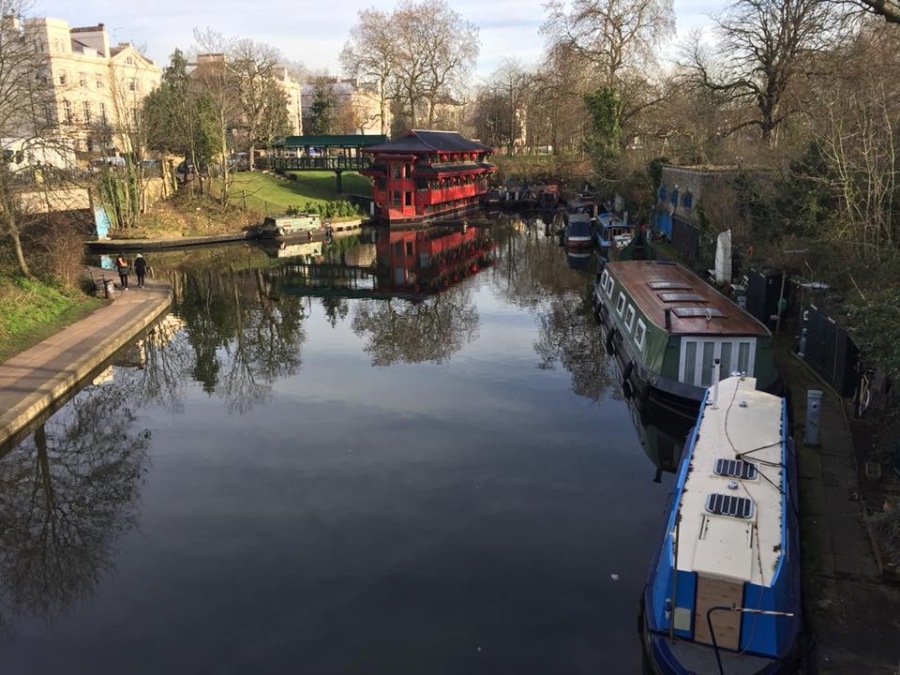 One of the great things about being online is that you can connect with people you wouldn’t have met otherwise, wherever they’re from.

For example, someone from Malta, of all places, found my blog in the past year. I’ve never been there, and don’t think I’ve ever written anything about it, but this person found my blog, clicked on a link …

… and never came back. 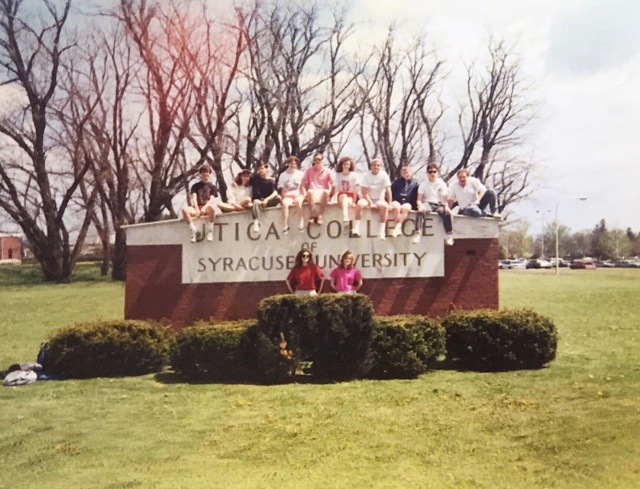 Although I think the numbers are skewed by me clicking on my own writing, it’s interesting to see what posts did the best over the past year with a little more than a week left in 2019.

According to WordPress, two of my top four posts were about college. My most-popular post was about my alma mater no longer using a former hotel as a dorm, when during my time, its existence was a selling point.

I actually wasn’t shocked by that, because I shared it with one of my former professors, and also the college newspaper, as it was a story of theirs that inspired the post.

Tales of not-all-that-crazy college days with my friends took the fourth spot, and since I’m pretty sure I told them about it, that makes sense. 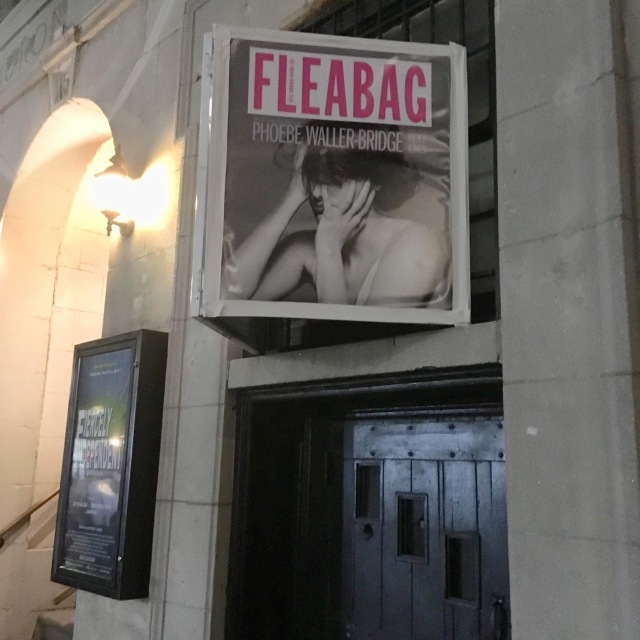 The second and third posts were tied, but I referred back to my post about meeting Phoebe Waller-Bridge more than the one about refusing to see/read/listen to/watch something just because the zeitgeist says I “have” to.

Relatively speaking (nothing I wrote drew huge readership), writing about promoting a nonexistent book in which a kid I hated in high school turning into a disaster did pretty well, as did defending millennials because every other generation has awful people, too.

Most of the posts near the bottom of the list were either from last year, newer posts that haven’t had a lot of time to get readers or ones that I sort of feel “meh” about anyway.

As I scrolled through them, I didn’t see too many where I felt bad about what I thought was a good post that I enjoyed writing not resonating in any way, so that’s good. 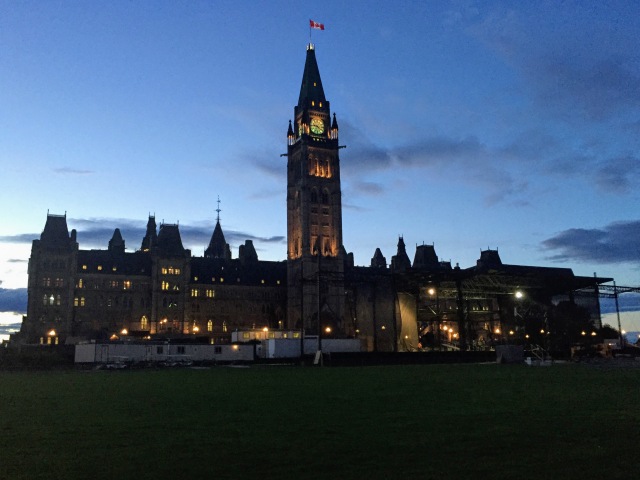 People in 74 countries have read at least one of my blog posts this year. Among them is the European Union, which had two hits.

I’m American, and most of my followers are as well, so it’s not a shock that the overwhelming majority of clicks are from the United States.

Nor is it a surprise that the United Kingdom and Canada were second and third, since there are people I follow and who follow me from those countries.

I’m not sure what my appeal in India and Ireland are, and while I’m not at Hasselhoff levels, I’m getting there in Germany.

Hopefully, the numbers from Switzerland will improve if we go there next year, and including Malta, I had once view each from Aruba, Bulgaria, Colombia, Norway, Belarus, Hungary, China, Lebanon, Pakistan, Trinidad & Tobago, Vietnam, Belgium, the Bahamas, Chile, Grenada, Sri Lanka, Saudi Arabia, Morocco, Ecuador, the Czech Republic and Zambia.

But regardless of where they come from, every reader I get is one more than I ever thought I would have gotten, and I’m grateful for that.

2 thoughts on “Writing around the world”