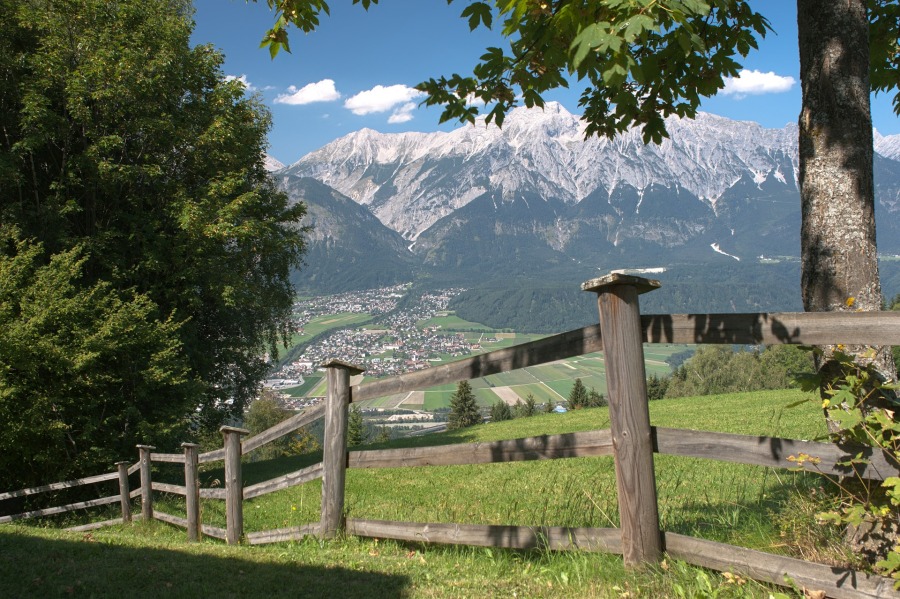 Suzi recently read the book “The Alps: A Human History From Hannibal to ‘Heidi’ and Beyond” by Stephen O’Shea, and mentioned that there are Swiss and Austrian versions of yodeling.

As someone whose Little League coach taught his players to yodel a version of “Your old lady my old lady who” in a high, singsong voice (try it) instead of the standard “Here, batter batter batter” — probably good enough for 12-year-olds in upstate New York — I was intrigued.

I was more intrigued, however, to here that the two schools of yodeling thought are at odds.

“Predictably, Ernst claims that Swiss yodeling is superior to its Austrian variant. The former is more staccato, edgier, more beautiful, while the Austrian is overly melodic, almost syrupy in its delivery.

’Austrian yodeling sounds nice to me,’ I say, just to goad.

’Well, it’s not,’ Ernst sniffs. ‘You don’t know what you’re talking about.’

NoéMie decides it’s wise to step in. ‘Think of yodeling as …,’ she says, searching for a metaphor, ‘… as the vocal equivalent of smoke signals.’”

Granted, this may be one guy’s artistic opinion — in the same way that Impressionism is the last good era of art and modern art sucks (don’t argue with me on this) — but as soon as I heard this, my mind jumped to the only logical conclusion.

I want to see yodel battles.

The world needs Swedes and Austrians on mountain peaks yodeling blistering-hot insults at the other like these two masters of the craft. (My understanding of rap music is too limited to delve into those beefs.)

But there are actually yodel battles out there, including from what I’m sure is the first venue everyone would think of …

… the Japanese game show, or maybe it’s a talk show.

And then there’s this from a One Direction concert. (See my thoughts on modern art.)

Regardless of where we fall on the yodeling version of East Coast versus West Coast, we should all be able to agree on the greatest yodeler of all time (which, by the way, is from a real song.)

All silliness aside, that’s a lovely scene from RonPorter on Pixabay.