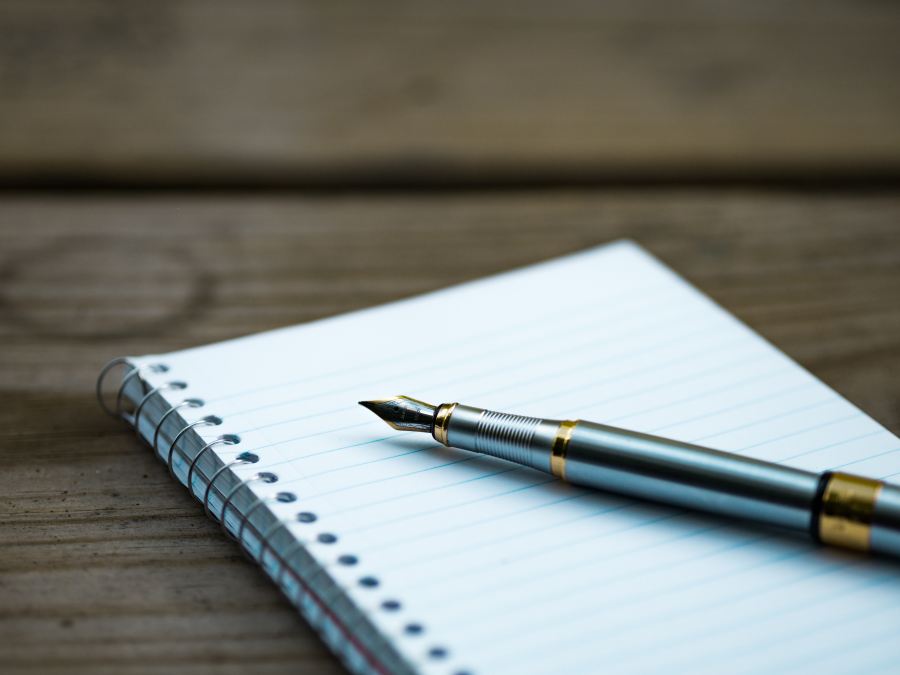 Who doesn’t have someone from their past, or present, that they can’t stand?

Maybe it’s the high school or college classmate who was a bully.

Maybe it’s the obnoxious boss who made work a nightmare.

Maybe it’s someone who was a friend before a falling-out.

Wouldn’t it be nice to get revenge on them, somehow?

Except maybe naming them after your adult enemies 😂

Ahhhh, yes …. what a splendid idea!

Drop the names of people you despise into your work, and even better, you can make them suffer however you like.

That obnoxious high school jock can suffer an embarrassing defeat.

That awful boss can get fired in humiliating fashion. (Oh wait a minute, I heard that one happened. It was … dare I say … glorious.)

Or it can have nothing to do with what specifically made you hate them — just knowing that through your storytelling, your legions of readers will come to despise them like you did.

Or indeed, less diabolical but just as gratifying, friends as heroes.

Oh yeah, I guess you can do that, too.

Either way, it’s enough to set me off on writing the Great American Novel, where all those who have wronged me feel pain … PAIN, I TELL YOU!

Except I’m getting too wound up at the thought, and I don’t think I could ever write a novel.

Even the simplest works of fiction — regardless of whether you read it or watch it — requires layers: plots and subplots, scenery and sound, a full accounting of how the writer gets from A to B, the side trips and back roads, the stops and the starts.

And there’s where I fall short.

I’m far too direct. When I tell a story or write a blog post, I can set the scene, but while I’ll tell you what I see along the way, we’re starting at A and going pretty much straight to B.

I can observe the world, but I can’t create worlds of my own, certainly not ones big enough to encompass a book. 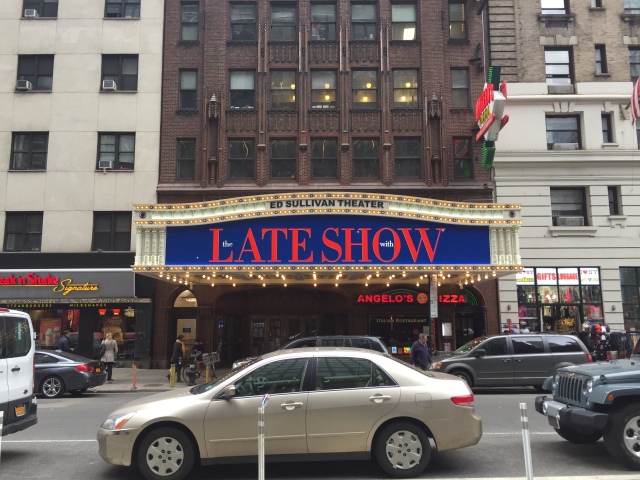 And even if I were able to put a story together, my direct nature and total inability to shut up would probably get me into all sorts of trouble.

I can see it now … invited to “The Late Show with Stephen Colbert,” not as the main guest, mind you, but the one who fills the spot between the big star and the musical guest.

Of course, Suzi and my whole family are there, and everyone I know or have ever known is watching. It’s not every day that little ol’ me from West Berne, New York, Utica College and various points in Massachusetts makes late-night TV.

“Our next guest is the author of the new novel ‘What Did I Do Now?’ Please welcome … Bill Fonda!”

I sheepishly wave to the crowd and the band, knowing that five or six people, tops, are there to see me, plus perhaps some more on TV if they aren’t asleep yet, and hopefully don’t trip before shaking Stephen’s hand and sitting down.

“It’s hard for me to believe that I’m actually here,” as I kind of wave my hands and look out at the crowd. “I’m a huge fan of Daniel Craig — I mean he’s Bond and a Liverpool fan — and I think Maren Morris is awesome, so I almost peed my pants meeting them before the show.”

At this point, maybe the audience is chuckling, or maybe they don’t understand a word I’m saying, because I’m talking about 9,000 miles an hour, which I often do when I’m nervous.

Stephen then sets the book up on the desk.

“So about your book, ‘What Did I Do Now?’ I was taken by how …” he says the character’s name, but I’m not going to here … “gets his in the end. I don’t think I’ve ever seen a bad guy get taken down that way since …” and he probably names a Tolkien character, and I nod nervously because I’ve never read Tolkien.

Of course, the audience at home doesn’t hear that, but they can tell what I’m saying, and the live audience titters at the profanity.

“Well, he certainly was …” trying to get control back.

“No, I mean the character is based on a real-life guy I knew …” at which point I explain that it’s based on the real name of a real person who was, indeed, an a–hole, and go into considerable detail as to why.

And here’s the thing … I know I’m shooting myself in both feet and whatever other appendages I can find, but I can’t stop myself. I’m on a roll.

Meanwhile, backstage, Suzi is about to scream, my mother and her mother are panicking, my father and her father are looking at each other wondering what that was all about and my brother is staring at the floor shaking his head sadly.

The Facebook page of someone from my past who probably hasn’t even thought of me in years is going bananas, and the producers are frantically asking Maren Morris and her band if they can play two songs instead of one.

Meanwhile, Stephen is shaken, but he’s a pro.

“Well … thank you for coming. The book is ‘What Did I Do Now?’ and the author is Bill Fonda. We’ll be right back with Maren Morris.”

And I am never seen again.

The notebook and pen above could be the first two building blocks in the great novel of our time, in which men and women of virtue give the worst among us their just due. As of now though, it’s a photo by Aaron Burden on Unsplash.

3 thoughts on “Screwing up my own revenge”