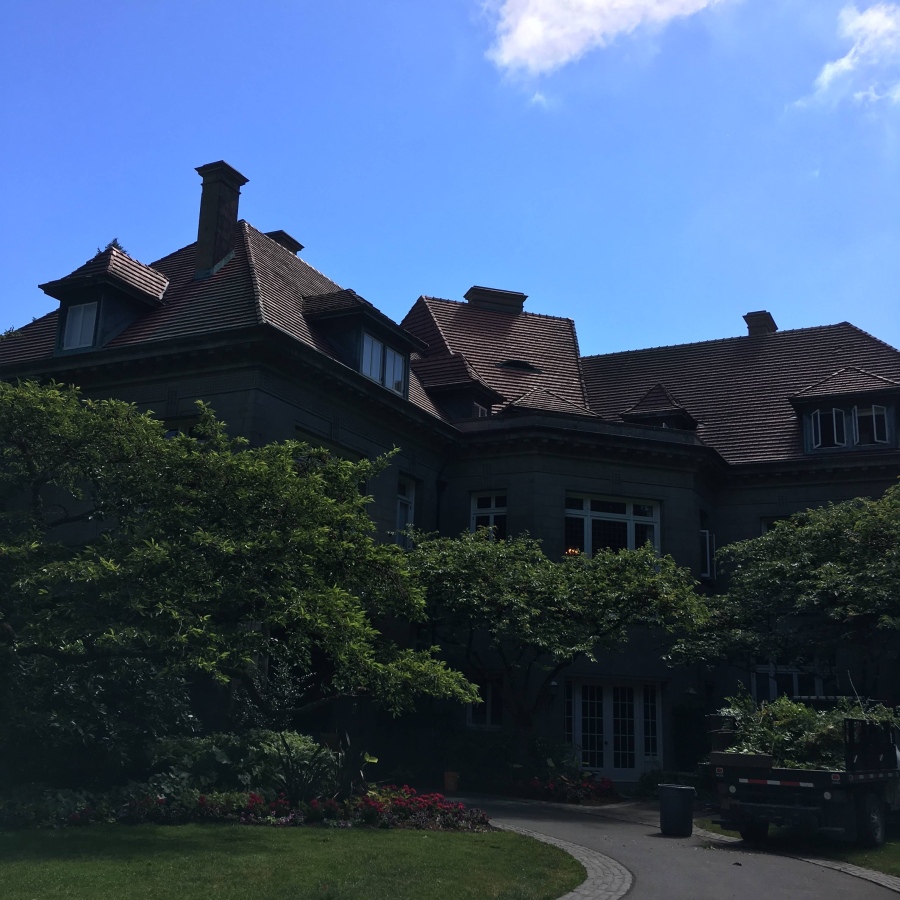 Our plans for the day were to start with the International Rose Test Garden before heading down into Portland.

We weren’t planning on going to Pittock Mansion, but after we found out it supposedly had the best views of Portland, we decided to check it out, since it was just a short drive away.

And once we were there, we decided we might as well see the mansion. 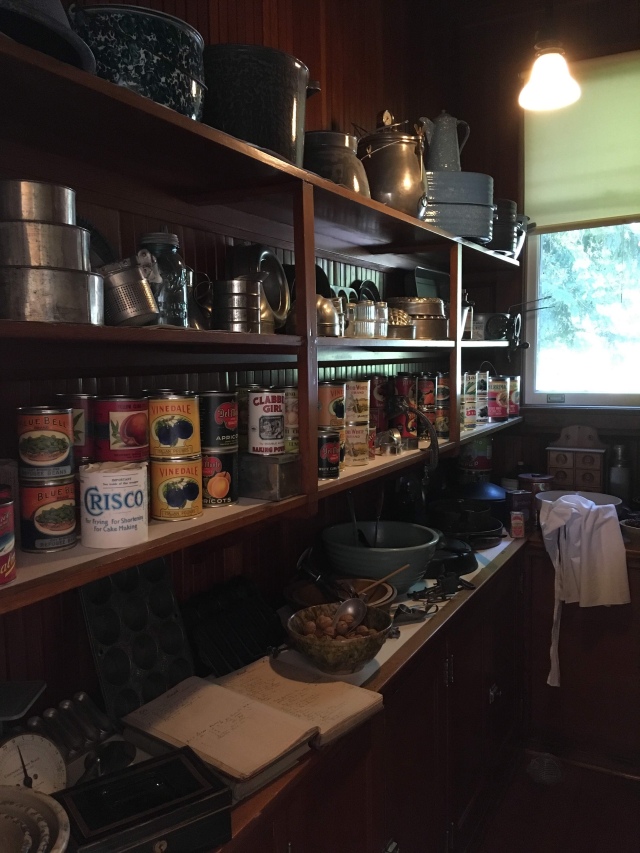 The mansion wasn’t as large or as grand as you might see in Newport, Rhode Island, or Biltmore Estate in Asheville, North Carolina, but it was plenty nice.

But what I found most interesting was this story about its owner, Henry Pittock, after he moved from Pittsburgh to Oregon in 1853:

“Henry found work as a typesetter at The Oregonian at a time when the newspaper industry was financially risky and fiercely competitive. More than 30 newspapers were launched in Portland during this period. On June 20, 1860, Henry and Georgiana married and five months later, he was given ownership of the paper in exchange for back wages. Henry went on to transform The Oregonian into a successful daily newspaper that is still printed today.” 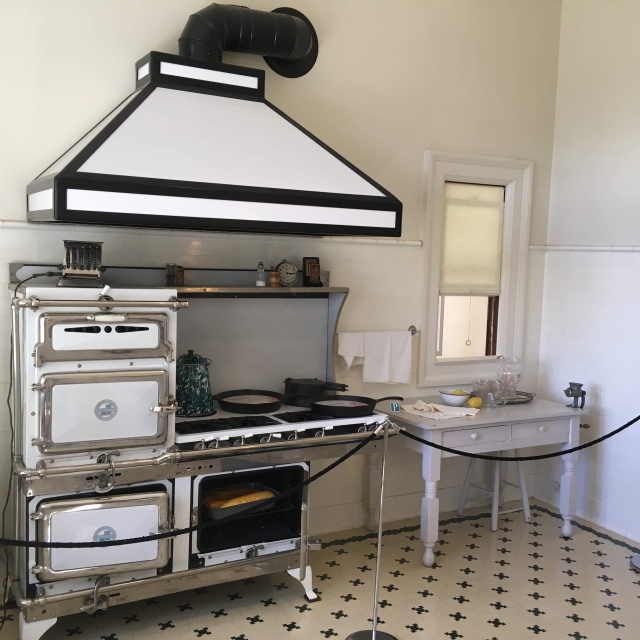 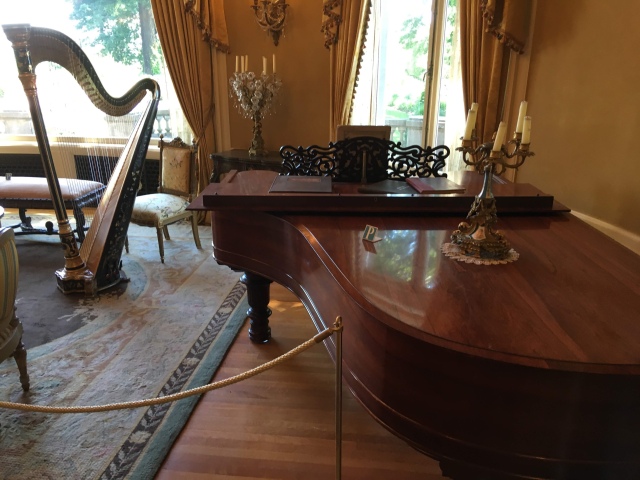 According to a label I saw in the museum, Henry left an estate of almost $8 million when he died.

Maybe they should have just paid the man when they were supposed to. 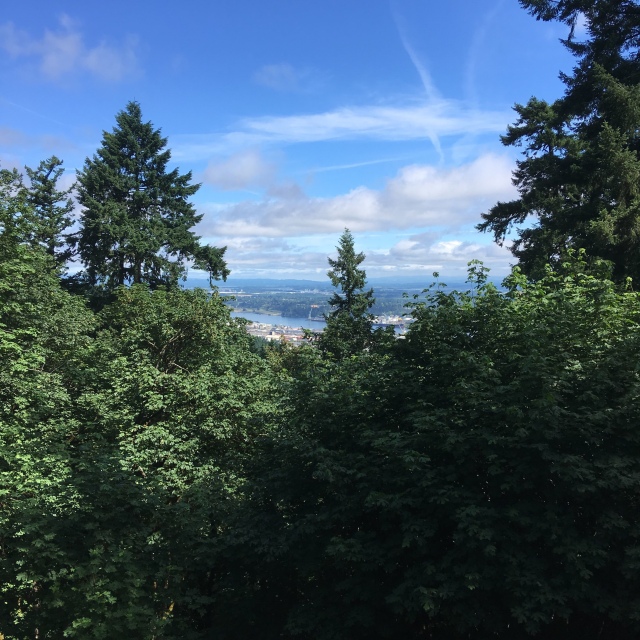 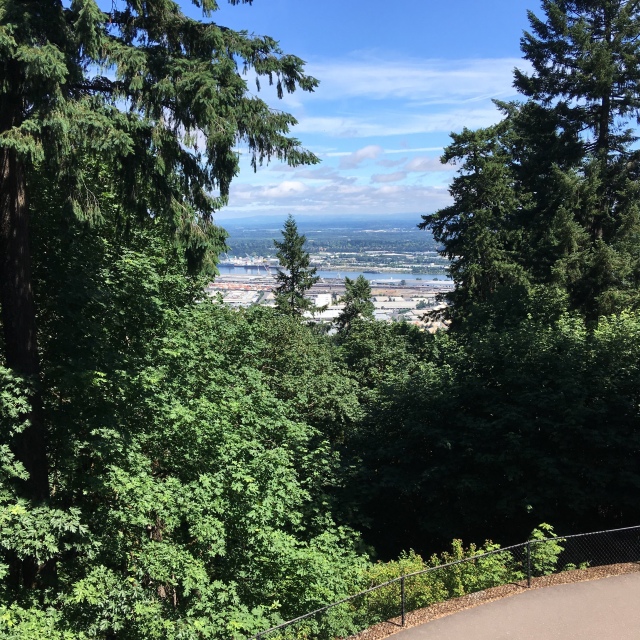 We normally assume unexpected pleasant surprises happen on the last day of vacation, but this is only our second day in Oregon.

Then again, this is our last day in the Portland area, as our adventures will be taking us to another part of the state.

And, since I’m a nice guy, here are some pictures of the roses. They really were quite impressive. 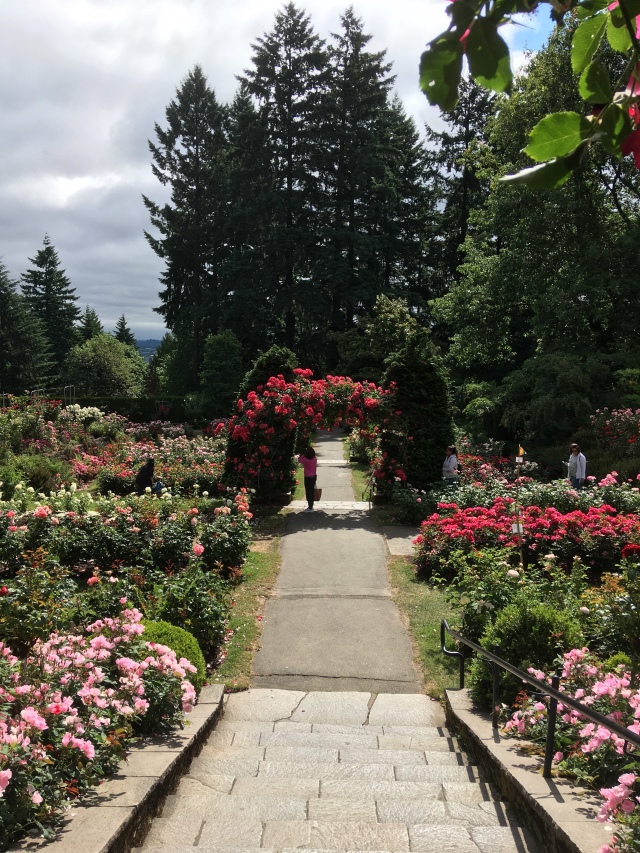 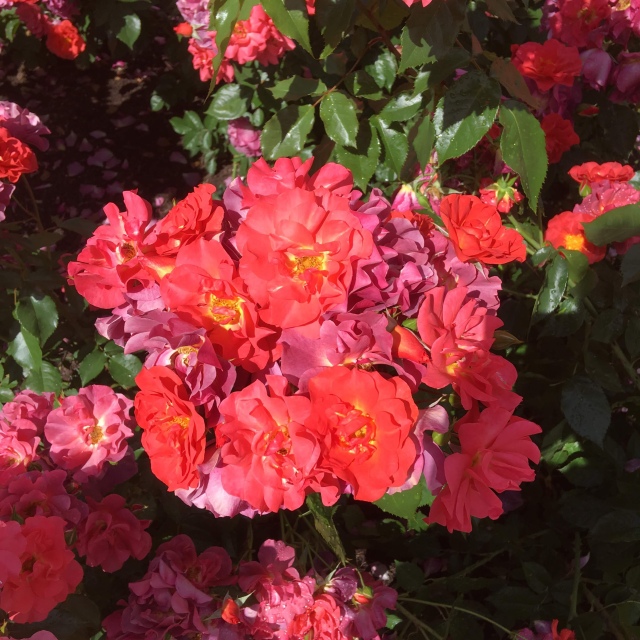 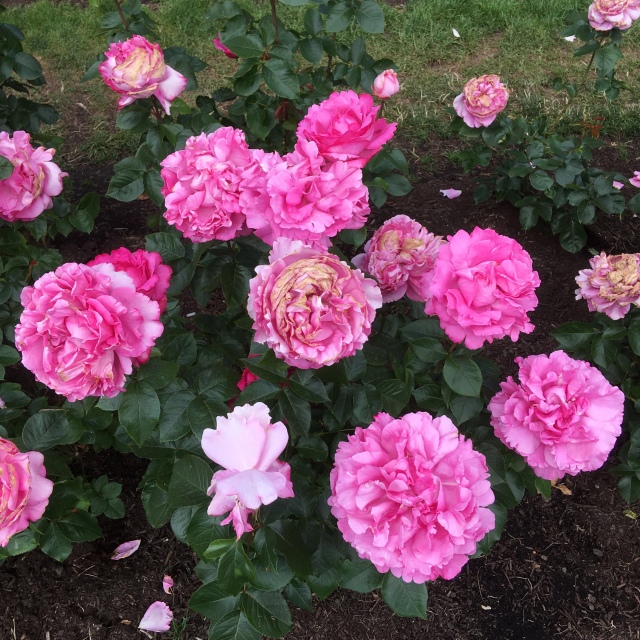 2 thoughts on “Oregon Adventures: A surprise on the second day”