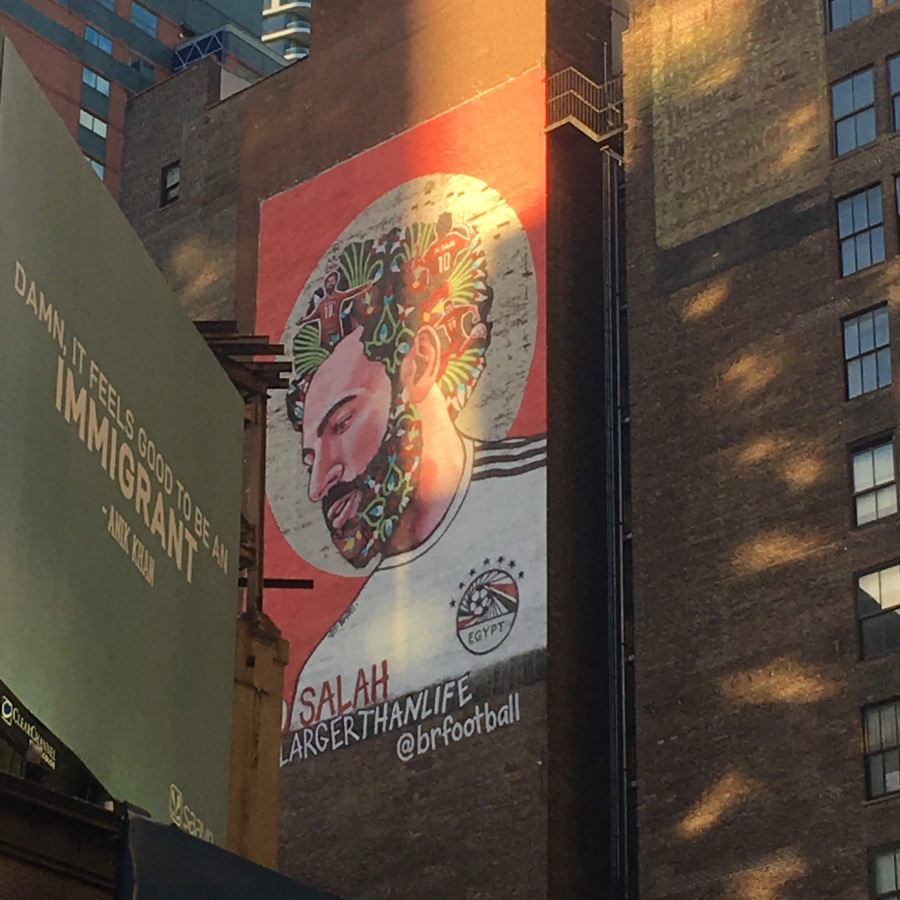 As my wife and I were walking to dinner, she noticed an above-the-street business that advertised in neon lights that it was home to both a psychic and a life coach.

If that’s the same person, psychics were real and he or she was good at both, that would be pretty awesome. Someone could tell you what’s going to happen, and then how to deal with it.

Of course, that person would probably be able to afford a better space than a random walkup spot near Chelsea.

More likely, someone would be good at predicting the future, but lousy at advising you how to deal with it, or great at helping you deal with things that aren’t going to happen.

Because the weather looked sketchy, we had already decided not to get tickets to the Yankees game (good thing, too), but we still had a sporty thing to solve.

The UConn women were playing their regional final at noon, but we’re on vacation, so we didn’t want to sit around the hotel until mid-afternoon. So my wife suggested trying to find a bar, but how many sports bars would show a women’s game?

As it turned out, The Ainsworth had the game not just on one screen, but close to 40. They bill themselves as the place to watch college basketball, and the UConn game was the only one on.

For a minute, I considered asking them to put the Liverpool-Tottenham game on one of the screens, but instead I watched it on my phone.

Fortunately, both championship chases are still on.

And the chicken and biscuits with sausage gravy was amazing. 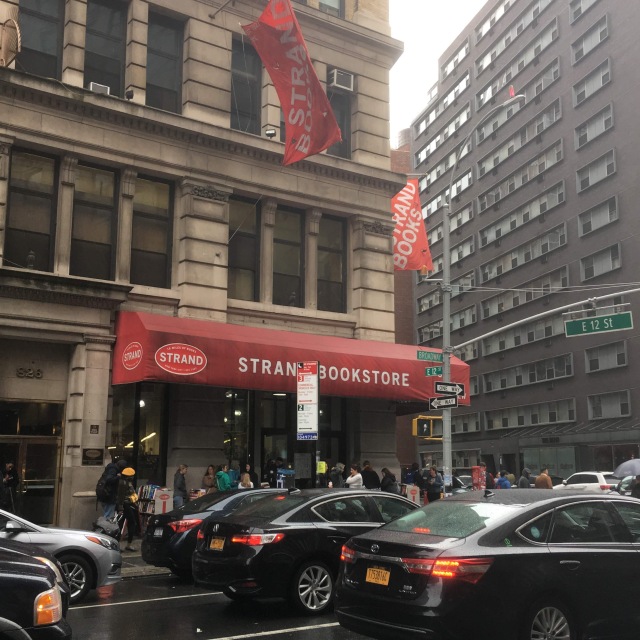 It looks like something to peruse on a rainy day, and also a ridiculous amount of books.

But while we’re still in the rain, how is it that I can hold the sum total of the world’s knowledge (and a fair amount of its BS) in my hand, but umbrella technology hasn’t evolved enough to keep a moderate breeze from wrecking one?

It’s amazing what the sun coming out will do.

Even though it was cold, the energy was different. People were out and about, and since dinner was pretty close to Times Square, I had to go get my gawk on. 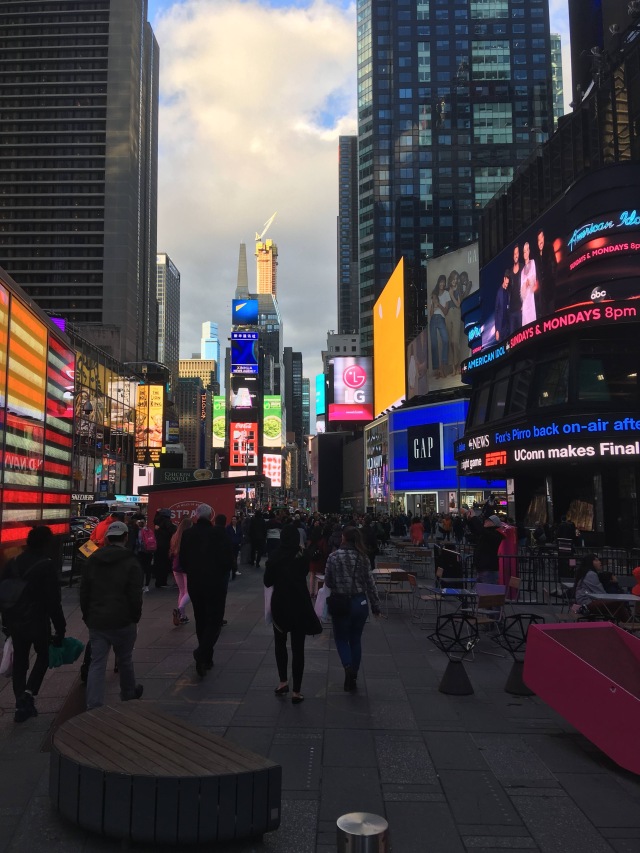 And I will never care.

The interesting thing about a public skating rink like Rockefeller Plaza is all of people of various abilities sharing the space … a slippery hard space where everyone is wearing blades on their feet.

Right in the middle of the above video is a woman trying to do skating moves while chaos swirled around her, but a few minutes later came a man who was clearly very serious about the whole thing.

He even had skate guards, and the music over the PA system just would not do; he had to carefully choose his own music to play in his headphones.

As he raced around the rink, it almost looked like he was trying to skate toward possible collisions so he could challenge himself to avoid them.

I didn’t know whether to be impressed or think he was a jerk.

Actually, I do know. I wasn’t impressed.

2 thoughts on “Sunday in the rain”