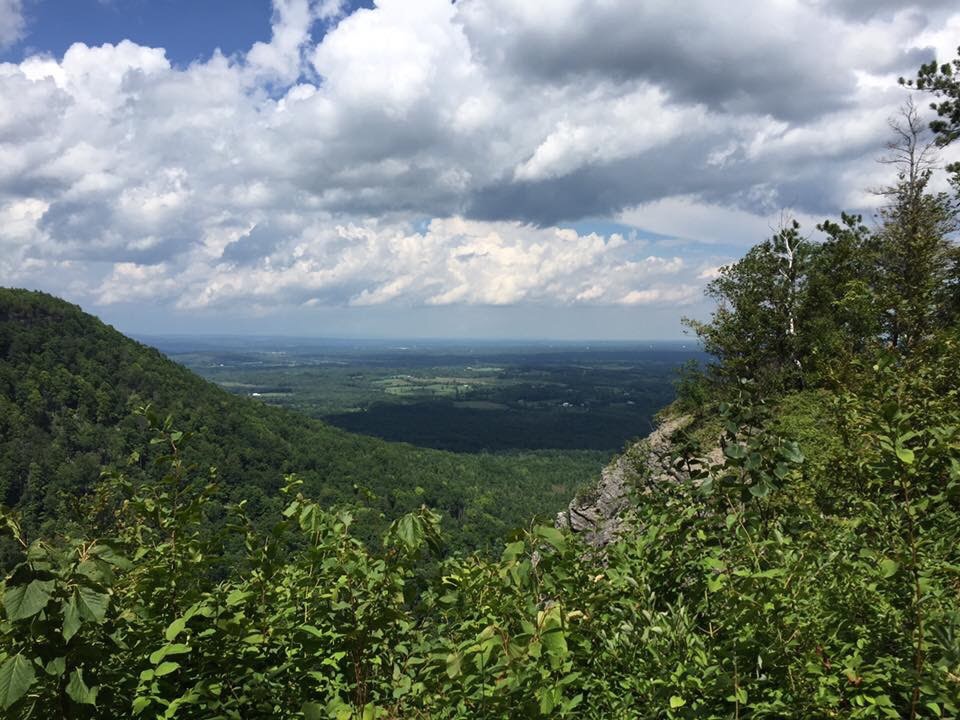 “Look out the back window,” my wife called from upstairs.

The woods are only about 20 feet from the back of our house, so I knew that meant there was something outside.

This time, it was an owl. We watched it for a few minutes before it flew off.

I grew up in rural New York, where my mother used to always remind me to watch for deer whenever I went out.

Several years ago, I went to work training in western New York, and right after I left the airport, I saw deer on a plateau off the side of the highway.

”I’m on the Thruway. I have the Yankees on the radio and there are deer on the side of the road. I’m definitely back in New York,” I said to myself. 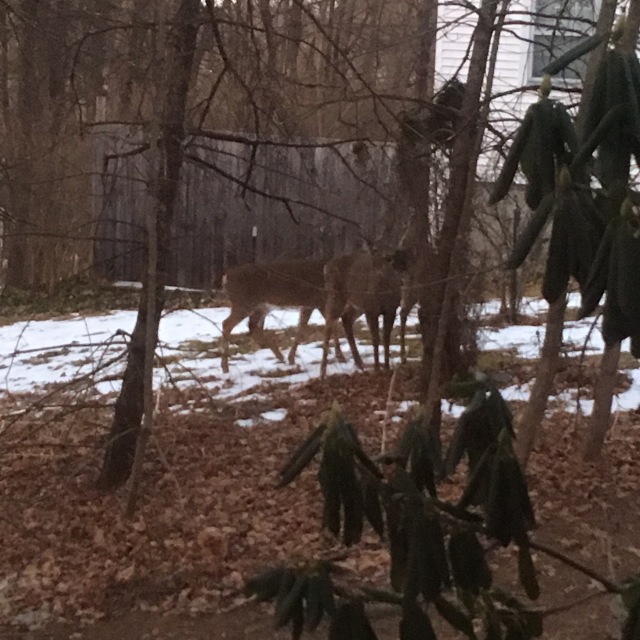 Strangely, though, the last two places we’ve lived have been in the suburbs, but I’ve seen more animals than I ever did when I lived with my parents, mostly because we’re so close to the woods.

In our previous house — where we had 27 trees on a third of an acre, I know because I counted — turkeys were regular visitors to our yard. Where we live now, they promenade across the street as we go down the hill.

It’s not unusual for deer to walk nearby, and I’m pretty sure a family of rabbits was living under the bush in front of our house. When they don’t come back right away in the spring, we start to worry about them.